GET THE GOING PRO MASTERCLASS FREE!
WHEN YOU JOIN THE ACADEMY
NOW THRU SATURDAY MARCH 27

Painting portraits doesn't need to be an intimidating task. David Belliveau talks us through the exact steps he used to paint his 'Luna' painting.

Though a lot of time obviously goes into a painting like this, the process itself is relatively straightforward. David generally starts in black and white, which gives him the freedom to experiment with colors later on in the process. It is only once the basic forms and values are in place that he begins adding details and texture. Finally, he adds the finishing touches, the so called “frosting on the cake.” Little stylistic elements like tattoos and jewelry add personality and add the final touch that makes a painting memorable.

28 'MUST HAVE' BRUSHES FOR PAINTING 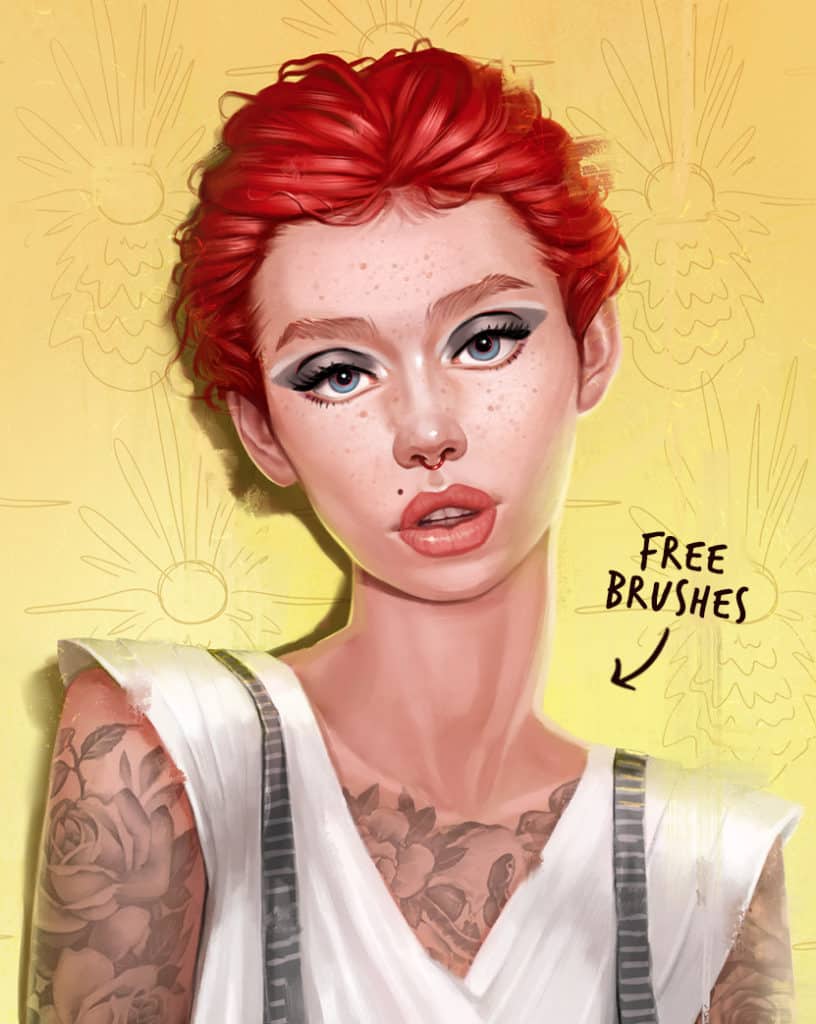 How to Stylize Characters – In 3 Steps

How to Paint Clouds – 3 Easy Steps

Learn the Art of Digital Painting!

Get instant access to the learning paths, live events, and private community that have helped 9000+ artists like you master digital painting, fast!

Made with ❤ by Paintable

Get the latest digital art tips, tutorials, and challenges

Join our free newsletter for weekly digital art topics, straight to your inbox!

Where Can We Send Your Free Brushes?

Check your email for our weekly newsletter with special announcements, tips, inspiration and artistic musings from David!